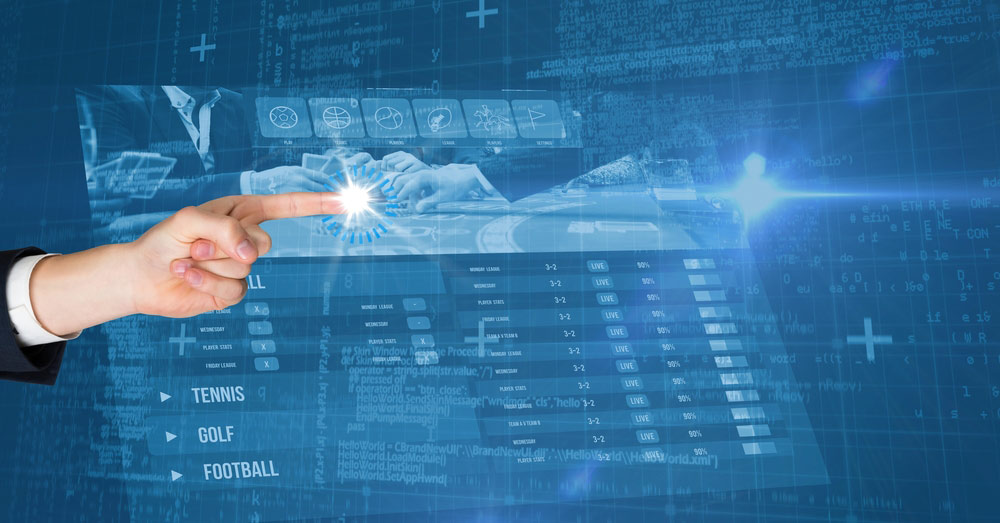 Poker is an old game that has been around for at least a couple of centuries, but in the last few years online poker has come into prominence. This has brought a whole new dimension to poker, allowing technology to play a big part in the game that millions of people around the world know and love. Let’s take a look at the latest tech advances in online poker. When online poker first came around, the poker software used was largely unsophisticated. Poker bots were introduced to allow players to have someone artificial to play for them. In the early days they were very predictable and easy to play against. However, as the software has advanced, they are now a far more realistic portrayal of a real person playing poker. Many poker sites are now banning them however, as it can give players an unfair advantage. As poker software has advanced in the last few years, other forms of software have also been introduced. Poker trackers, as you might have guessed, keep a track of the hands that you play whilst you play poker online. They are the most commonly used forms of poker software. They can be very useful because online poker can be fast and frenetic, with some players playing thousands of hands. Therefore, it can be impossible to keep track of everything and that’s where the poker trackers come into the equation. Whilst poker software is as of yet no means perfect, it is without a doubt going to play a huge part in the future of online poker. They offer poker players a whole new dimension from what could be offered before. Poker software in its infancy was arguably a hindrance, but this is definitely no longer the case. And with time, they will no doubt only get better.

« Do you know if you’re Gambling Too Much?
Poker Tournaments – How to Prepare »